Entering the last stretch, we headed to northern NSW with a first stop at Twin Towns, Tweed Heads not far from John’s ‘Hillbilly Road’ Springbrook retreat. 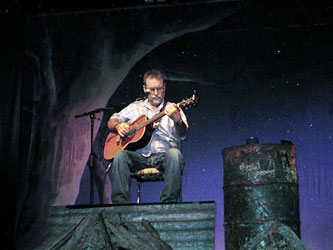 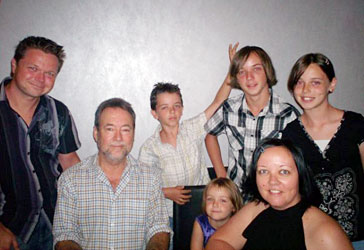 Later in November, there were visits to the Brisbane Broncos Leagues Club and then on to Caloundra RSL Club, where we met up with six wonderful people from GMAN Wattle Soldiers. This is a newly formed group of passionate community volunteers, whose goal is to take action, educate and enhance their local environment. It was exciting to learn that John’s music help connects them to the spirit of Australia and is a great inspiration for their work. In the last week of the month, we enjoyed the hospitality of friends and fans in Evans Head, Yamba & Macksville.

After eighteen months, the final ‘Hillbilly Road’ Tour gig was scheduled for the Swan Yacht Club, Perth on 6th December. It has all been an exciting experience and we thank everyone for their enthusiastic support along the road of song. 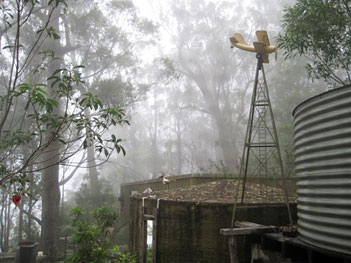