Well this is it . . . the actual week John celebrates 40 Years! This Friday, the 4th June, is 40 Years since the release of John’s first single ‘Old Man Emu’. John will be touring in South Australia, so The Barossa, Port Pirie, Renmark and Mount Gambier will all be sharing in the celebrations.

We’ve been alluding to some big events and whilst we can’t give you all the news just yet, we can assure you it is only a short time away before we announce all details. These include major shows in a capital city at an iconic venue as well as John venturing into the centre of Australia for a special intimate concert for his most loyal and dedicated fans in early September. Stay tuned and keep checking back.

The other exciting news is John has written some great new songs of late. Whilst you’ll have to wait a while before you hear them on a new album, if you catch a live show you will be one of the first to hear them, so be sure to check out the tour dates page and book your tickets to a venue near you. 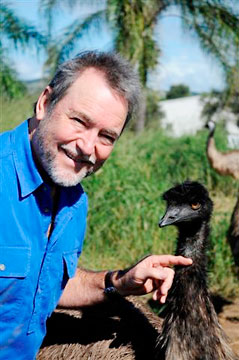 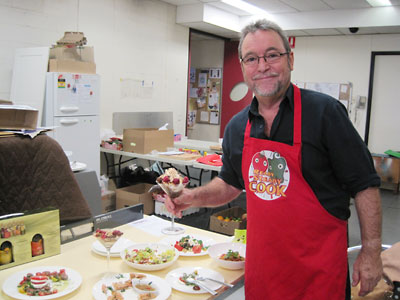